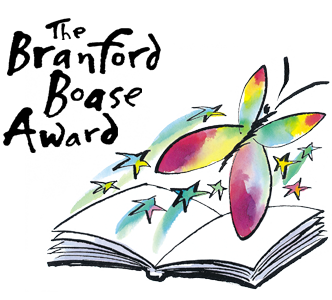 The longlist for the 2021 Branford Boase Award has been announced today. Set up in memory of award-winning author Henrietta Branford and her editor Wendy Boase, one of the founders of Walker Books, the Branford Boase Award is given annually to the author of an outstanding novel for seven year-olds and upwards written by a first-time novelist and also highlights the importance of the editor in the development of new authors.

The longlist includes  Tpoet Patience Agbabi’s The Infinite, Wranglestone by Darren Charlton and The Super Miraculous Journey of Freddie Yates by Jenny Pearson, both shortlisted for the Costa Book Award, and A Kind of Spark by Elle McNicoll, recently announced as Blackwell’s Book of the Year. Previous winning editors on this year’s longlist include Sarah Odedina (2020 winner), and Rebecca Hill and Becky Walker (2018 winners).

Julia Eccleshare, chair of the judging panel says: ‘After the disruptions and challenges of 2020 we were delighted to receive so many entries for the 2021 award, and of such huge variety. Here are books to make readers laugh, to provoke and make us think, to make us hope. We are excited to share them with this year’s panel of judges’ 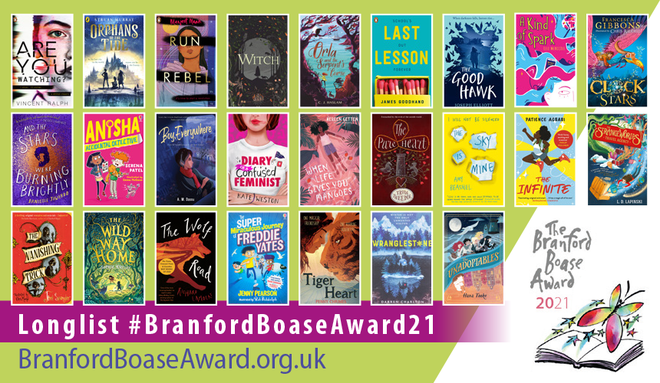 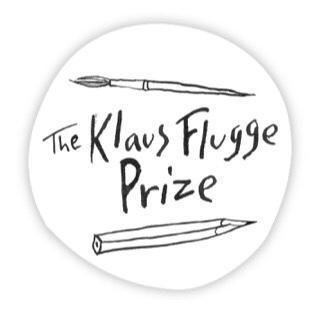 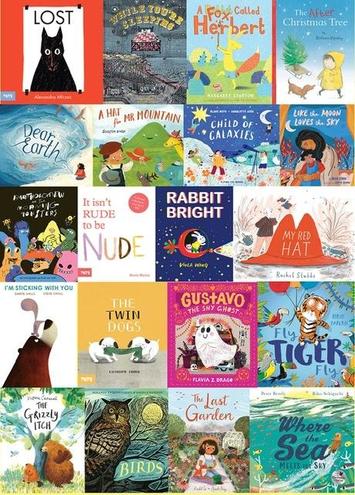