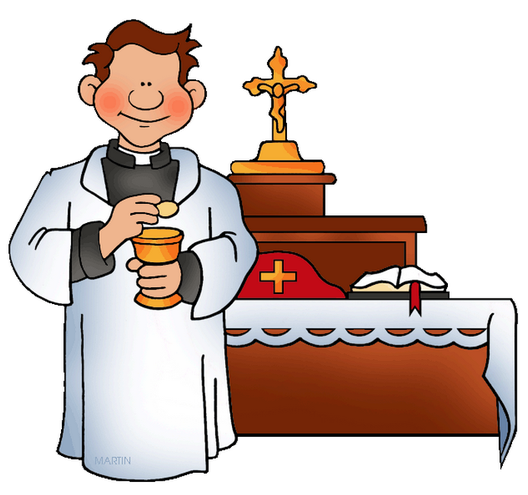 At St Teresa's we follow 'The Way, The Truth and The Life' scheme of work.  This is followed throughout the whole school and covers an extensive range of theological studies.

You can find further information regarding this on the following website:

In addition to weekly RE sessions, children also have a weekly Collective Worship session which is a time for reflection; this is linked to the Liturgical Calendar.  Children  participate in weekly Reflective Mentoring sessions, where groups of around 12 children from different classes disperse into groups  around the school and are given the opportunity to reflect on world, local, national and religious themes.  These meetings include a spontaneous prayer which they enjoy creating.  Their contributions are very insightful and allow the pupils an opportunity to have a 'voice' in these important spiritual and other matters.

We work very closely with St Teresa's Parish.  Children attend termly masses both in school and in Church which parents are invited to attend.  KS2 Classes prepare and deliver their own masses on a termly basis, with Year 3 preparing their mass after they have made their first Holy Communion in the summer term.  Our new Parish Priest, Father Peter and assistant Priest Father Joseph, say Mass for us and also come into school for the Sacrament of Reconciliation.  Classes also visit the Church throughout the year in order to learn more about their faith.

Every Monday morning the whole school gathers in the hall for hymn and singing practise, led by Mrs Springate and Mr Burchett.

Years R, 1 and 2 perform a Nativity Production annually.  Each class is also given the opportunity to visit the Church during the year to enhance their learning.  In addition to this, we have  an annual Christingle service at the Church and a Carol Concert which includes a mime performed by Year 4.

In November 2019, our choir was invited to participate in the Archbishop John Wilson's celebratory mass held at our parish church. This brought together many members of our Catholic schools who form part of the KCSP Trust. 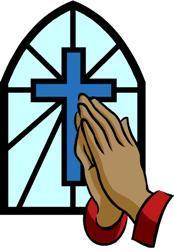 Children start and end their school day with a prayer.  They also say Grace before meals before they have lunch each day.  Each year group have different prayers to learn throughout the year, beginning with the Our Father in Reception Class.

Each class is given their own Prayer Book and Faith Learning Journey.  The Prayer Books are sent home for each child to fill with a prayer they have written themselves.  The Learning Journeys look at each year group as a whole and how they learn about faith in different ways.

Each year we take part in a Lenten appeal.  We alternate between fundraising for community based charities as well as global charities. 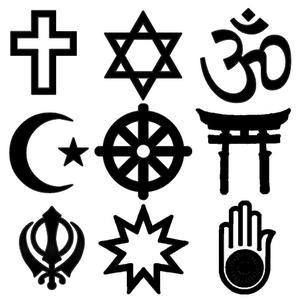 As well as learning about our own faith, we also believe it is important for children to learn about other World Faiths.  Last year we began focusing RE Days around learning about different World Faiths as well as other aspects of our religion. This year we have had successful RE days on the themes of:

On February 23rd the whole school celebrated the Hindu spring festival of Holi, also known as the Festival of Colour.  All the children dressed up in colourful clothing and took part in a school run around the playground.  It as a festive and colourful sight, enjoyed by everyone.