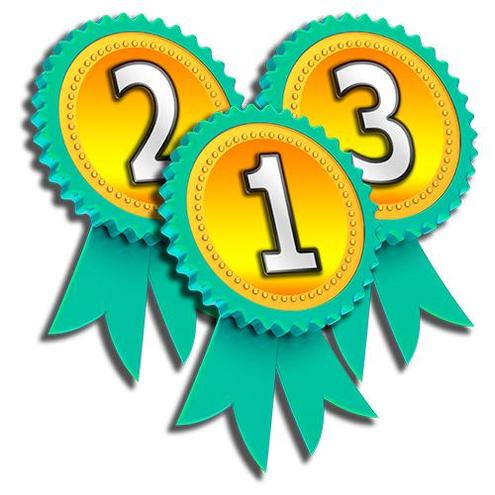 We have now been using Accelerated Reader for two years and the feedback has been very positive. There have been reports from parents that the competitive nature of the scheme is transforming their reluctant readers into enthusiastic ones! That is great news!  Data is supporting growth too.

Each time a child passes an Accelerated Reader quiz, the number of the words in the book contributes towards a class total. We started cautiously, setting targets of 200,000 words. That will take ages, we thought. Wrong!. Year 5 & 6 smashed that total in one week with Year 4 close behind. So we thought bigger.....which class would be the first millionaires?  By the end of July 2022, we had read 56 MILLION words and had 16 Word Millionaires!!!!

It is important to note that initially, we would expect Year 6 to lead the way - they are obviously reading thicker books with more words, but the other year groups will soon catch up because they will be finishing shorter books more often so it really is going to be a keenly fought competition.  Although Accelerated Reader is a scheme for Years 4-5, we do have 6 pupils in Year 3 using Accelerated Reader.

The following children have all scored 100% in Acelerated Reader quizzes this term. Each child will be receiving a certificate and an entry into a prize draw to win a book, one entry per 100% quiz achieved. Achieving 100% is the goal.

Well done to you all and good luck with the prize draw.